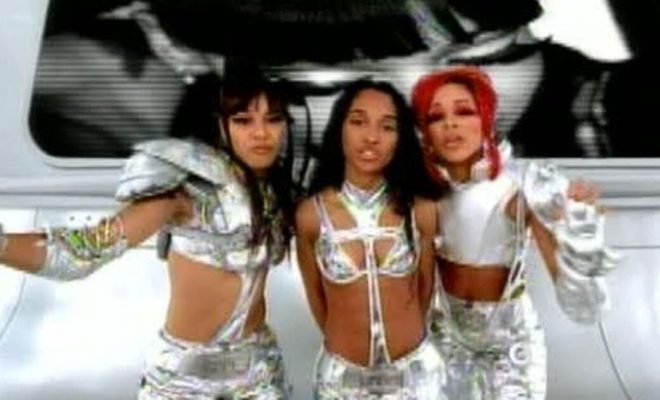 Turns out, all these years later if you can’t spatially expand the horizons of the ladies of TLC, that still leaves you in a class with scrubs never risin’, just as they proclaimed on their 1999 power anthem, “No Scrubs.” How do we know? Well, one fan was brave enough to ask the hard question and get an undeniably sassy response from the duo.

He headed to Twitter this week and posed this query: “Does anyone know if TLC has relaxed its policy on scrubs?” T-Boz and Chilli heard his call and replied with a very definitive “Hell no!”

OK, fair enough. But another person wanted to know something else. This time wondering about another choice TLC tune, 1995’s “Waterfalls.”

we prefer rivers and lakes honestly…

There you have it. And below we give you the undeniable power of “No Scrubs,” which, of course, was co-written by The Real Housewives of Atlanta’s very own, Kandi Burruss. Press play and prepare to feel empowered.

Get more on The Daily Dish by Bravo