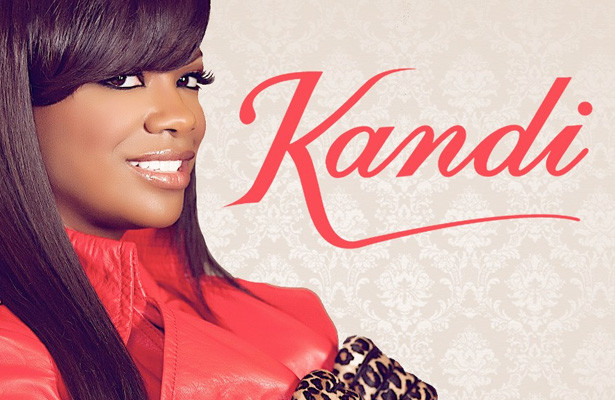 The Stay Prayed Up Controversy

Hello everybody! This week’s episode was the cause of much controversy and debate for me. It all circled around the decision to do my gospel song Stay Prayed Up. I knew when I decided to do it that a lot of people would be shocked, since I often talk about sex, have an adult toy line (Bedroom Kandi), and host a sex and relationships internet show (Kandi Koated Nights). I knew that some people would give me the side eye, but I didn’t know that it would be to this extreme. When the episode prior to this one aired, which first showed me mentioning that I wanted to do a gospel song, I got so many angry tweets. Can you believe a woman actually tweeted me and said, “Bitch you can’t praise my God”? I was like wow… People always said that the worst things to debate or bring up are politics and religion. Well whoever made that statement knew exactly what they were talking about!

Read more over at BravoTV.com…