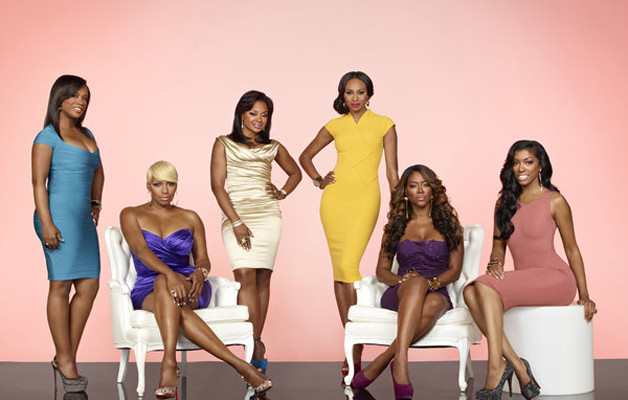 Those years really sneak up on us, huh? If you can believe it, it’s been a whopping five years since Real Housewives of Atlanta’s second season aired, and in that half-decade, a whole lot has changed. While we often focus on NeNe Leakes’s budding acting career or Kandi Burruss finding true love, the more obvious (and superficial) difference is how different these women look today! 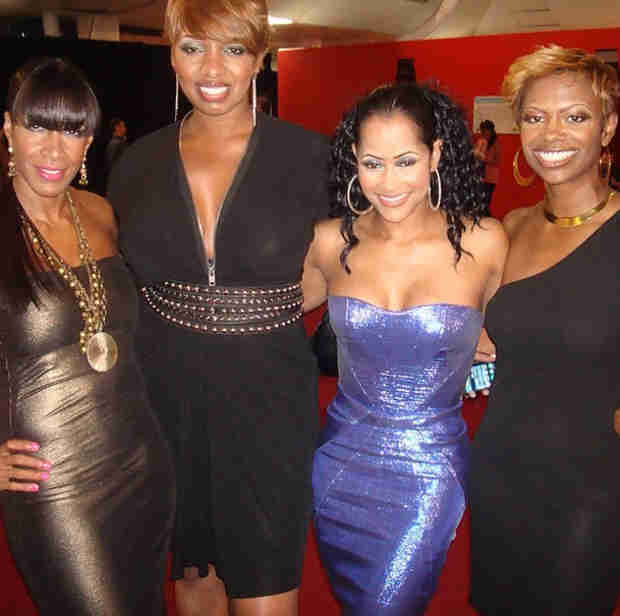 After news broke that all of the cast from RHoA Season 6 have been invited back for another round, it seems Kandi got a little nostalgic for the old days. The Housewife took to Instagram to share a shot of herself with some of the Season 2 ladies back in 2009: NeNe, Sheree Whitfield, and Lisa Wu.

“Looking at @bravotv now & they are playing a #TBTmarathon of #RHOA season 2. That was the year I came on the show. Here’s a pic from back then with@1lisawu @neneleakes & @shereewhitfield. #IWasSoSkinny #NowISeeWhyMyMomIsAlwaysTalkingAboutMyWeight #RHOA2,” Kandi captions the throwback pic. Don’t be so hard on yourself, girl. You’ve got that newlywed glow!

There’s so much to get into with this pic, but let’s start out with those ‘dos! While NeNe’s short hair is darker than its recent platinum hue, Kandi is rocking a much lighter look. In fact, she’s full-on blonde! Not to mention, we almost forgot about her cropped cut for a minute.

And on to those dearly departed from the show, Sheree and Lisa. Sheree, who may or may not be back for Season 7, has a strong bangs game going on here — though perhaps a little too strong. Meanwhile, new Hollywood Divas star Lisa looks a little dated in that blue dress and slicked back ringlets.

All in all, the ladies may be a little older, but they might be even more fabulous now!

What do you think of the Atlanta gals’ transformations? Tell us in the comments below.