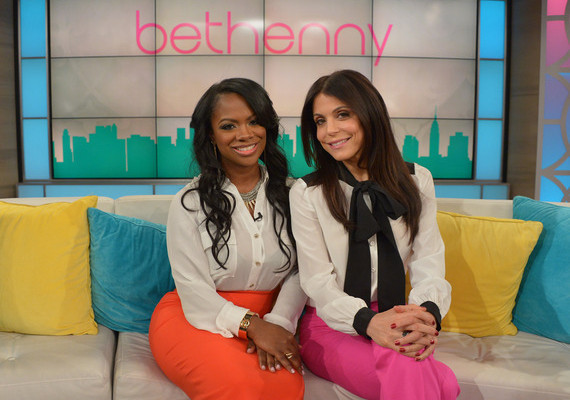 Kandi Burruss’ engagement has been a strong storyline in “The Real Housewives of Atlanta.” As viewers watch the star work out her differences with her mom and pals over Todd Tucker, many fans have wondered what might happen in the future. The show is taped months ago, but the love between Kandi Burruss and Todd Tucker hasn’t changed. They are going to get married.

“100 percent,” said Kandi Burruss on the “Bethenny” show on Wednesday. Bethenny Frankel was direct in asking if the reality star was really going to be married or not. “We are putting together things now.”

The backstabbing and verbal remarks about Tucker that Kandi has faced on “RHOA” aren’t pretty. People who aren’t part of the cast have made some comments that would make anyone fume. Looking to make the star feel bad about her man, it appears that Kandi doesn’t care what anyone thinks as the man she loves fulfills her needs.

Of course viewers hope that Kandi Burruss will decide to have a made for TV wedding, à la “Bachelor” style. It would be great to see the Bravo reality stars exchange vows on television. Whatever their decision, Todd Tucker had better treat his lady right as the fans are aware that Kandi is taking way too much grief for the man she loves.