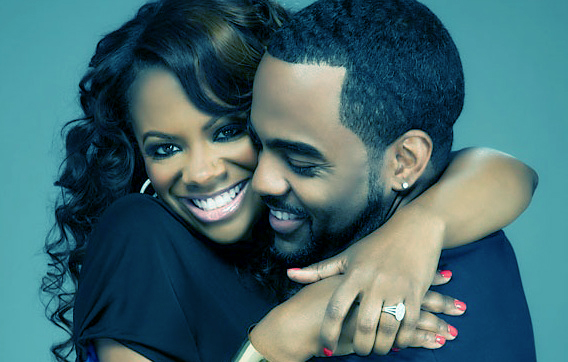 It looks like the stork is heading to the ATL. E! News can exclusively reveal that The Real Housewives of Atlanta star Kandi Burruss and husband Todd Tucker are expecting their first child together!

“We’re so thrilled to announce the news of our bundle of joy, it’s a dream come true,” Kandi tells E! News.

They haven’t learned the sex of the baby yet, but they’ve already started sharing the good news. We hear Kandi just told her RHOA co-stars who, naturally, are thrilled. And Kandi’s daughter, Riley, and Todd’s daughter, Kaela—both from previous relationships—are equally excited.

“Our daughters, Kaela and Riley, couldn’t be happier about becoming big sisters,” Todd tells us.

He and Kandi tied the knot in April 2014 in a ceremony that the bride later described as the “wedding of her dreams.”

Meanwhile, the baby isn’t Kandi’s only new project, either. The Grammy-winning singer-songwriter recently re-launched her record label, Kandi Koated, and has already signed two acts, the girl group Glamour and the band Loud.

“Glamour and Loud are about to take the world by storm! Not only do they have great vocals, their stage presence is amazing,” Kandi says. “It was a no brainer for me to sign them up to represent the next generation of artists on Kandi Koated Entertainment.”

Congrats to Kandi, Todd and their growing family!