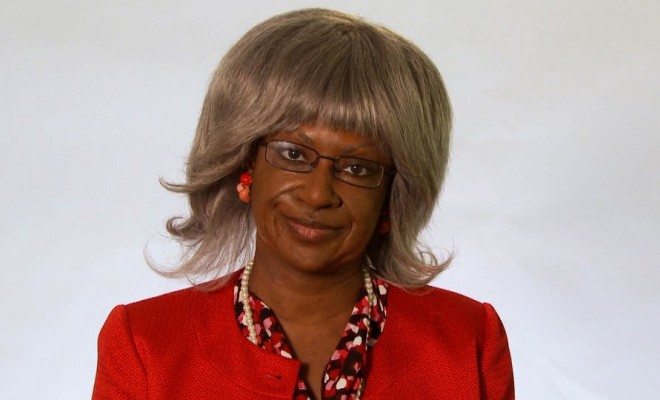 Kandi Transforms Herself On Celebrities Undercover

Ever wonder what it would be like to be sitting in a room while a bunch of people talked about you like you weren’t there? No? Well, Kandi Burruss did, and she turned to the folks on the new reality show Celebrities Undercover to find out exactly what her fans (and haters) thought of her. And she did it all by going incognito as an old woman!

On last night’s episode of the Oxygen series, Kandi was transformed from her usually glam R&B diva self into an 80-something old lady called “Grandma Ruby.”

Once the owner of Bedroom Kandi was believable as a card-carrying member of the AARP, she was sent into the wild — aka a trunk show for a racy clothing line. The reason: She wants to know whether women think she’s a good role model with her sex toys company. “I’m afraid,” she admitted.

In the end, she found out that some Americans do think she’s “trashy,” while others admire her. And the kicker is that she got to reveal herself to these unsuspecting attendees at the end of it all.

“I can’t believe we were all sitting there talking about her while she was sitting in the front row!” one woman admitted to the cameras, adding, “I was so glad that I didn’t say anything negative about this lady.” 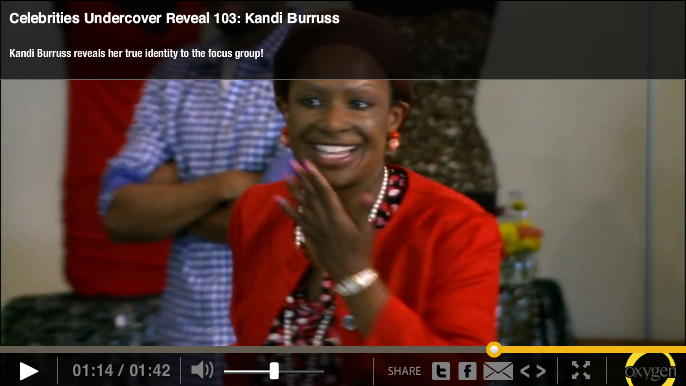 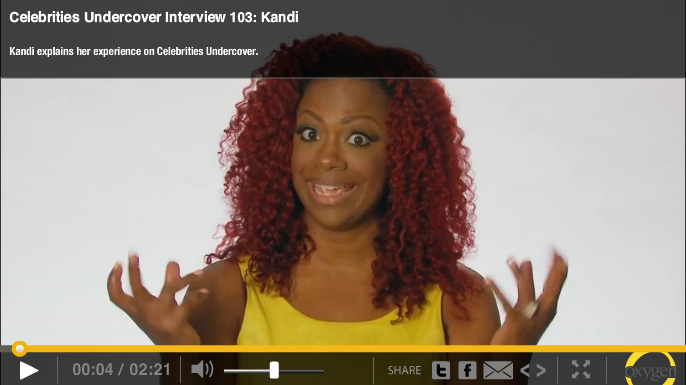