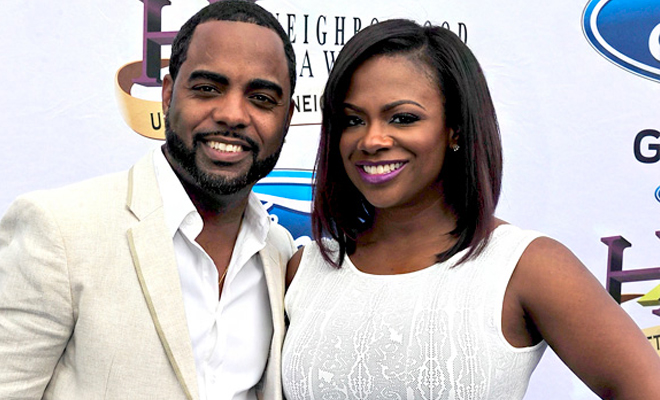 Kandi Burruss: We’re Ready to Have a Baby!

First came love, then came marriage, and now Real Housewives of Atlanta’s Kandi Burruss and Todd Tucker are ready to roll out that baby carriage. Kandi reveals their plans for expanding their family to In Touch Weekly, “I want to get pregnant this year! Knock it out by 39!” says the 38-year-old Grammy-winning music maven.

After tying the knot in April, Kandi explains why they’re not wasting any more time. “I just don’t want to keep waiting. At first we thought it would just happen, but it hasn’t yet. So now we’re clocking days and making an effort. We really want to start a family together.”

The new baby would make both Kandi’s 12-year-old daughter, Riley, and Todd’s 18-year-old daughter, Kaela, big sisters—which might be why Kandi is really gunning for a boy this time. “I always wanted to have a son,” she says. “With girls, you’re scared somebody’s going to take advantage of them or something. I just feel like boys are easier. You don’t have to worry as much.”

And the Tuckers are open to using fertility treatments or other advanced methods to get pregnant ASAP. “We’re even open to in vitro fertilization. The cool part about that is we could guarantee a boy!” Kandi exclaims.

Will the newlyweds stop at just one more baby? Perhaps not. “We’re OK with one but would also be OK with two,” Kandi reveals. “Todd says that as long as we can afford ’em, let’s keep going!”