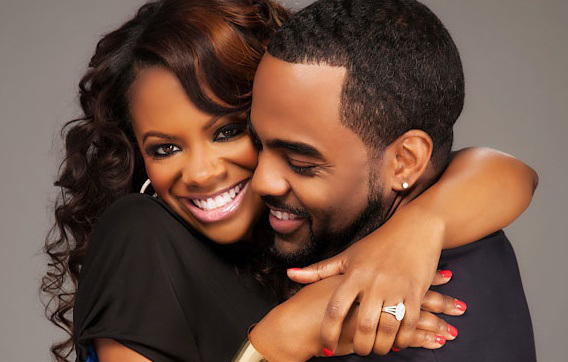 Via Sister2Sister: It’s been almost a year since Kandi Burruss and Todd Tucker became engaged, but it seems her mother hasn’t quite given Kandi’s fiancé her stamp of approval yet.

In the season 6 super trailer, Mama Joyce seems to accuse Todd of being an opportunist and suggests that he’s having an affair with one of Kandi’s friends.

“When it comes to relationships and things, mothers—not just my mother—have a problem letting to,” said Kandi whose new stage play, A Mother’s Love, will focus on that theme

“It’s inspired by my relationship with my mother,” she said about the production. “It goes through the tough times. Obviously, at the end, it’s a wonderful happy ending.”

Kandi’s already a successful music producer, singer, reality star and businesswoman, but she said producing plays helps take her to the next level.

As for her pending nuptials, Kandi didn’t clarify whether her mom’s concerns would delay her wedding to Todd. “Real Housewives of Atlanta” fans will have to watch season 6, premiering Tuesday, November 3, to find out if Mama Joyce warms to Kandi’s man. In the meantime, take another look at the super trailer below.