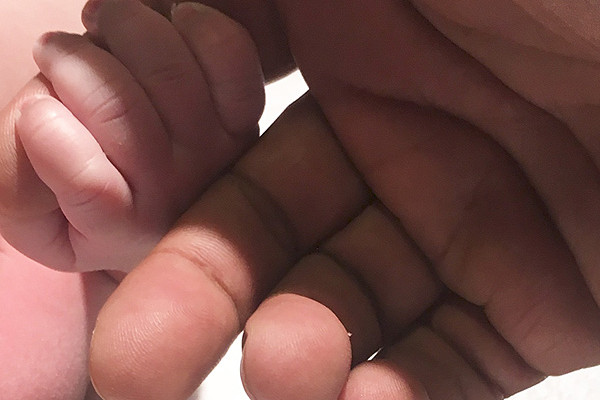 Kandi Burruss Reveals The Name Of Her Newborn Son

The Real Housewives of Atlanta star Kandi Burruss revealed the name of her newborn son exclusively to E! News Thursday, sharing the heartwarming inspiration behind the special title.

“We named our beautiful baby boy Ace because I wanted something unique,” she told E! News. “When he becomes school age, hopefully he won’t have to worry about another person in the class having his name.”

While the 39-year-old singer is already thinking about her son’s future days behind a school desk, she also has high expectations of her bundle of joy right from the start.

“More than that, Ace represents the number 1 and that of the highest quality and our baby Ace is definitely that!” the proud mom said. “His middle name Wells was Todd’s mother’s last name. Using her last name as his middle name was our way of honoring her memory.”

The reality star and her husband Todd Tucker announced they had welcomed the little cherub into the world on Wednesday morning. Weighing in at 7 lbs., 6 oz., Ace immediately became the apple of his parent’s eyes.

“Todd and I have been waiting so long for his delivery and he is so very perfect,” the couple told People.