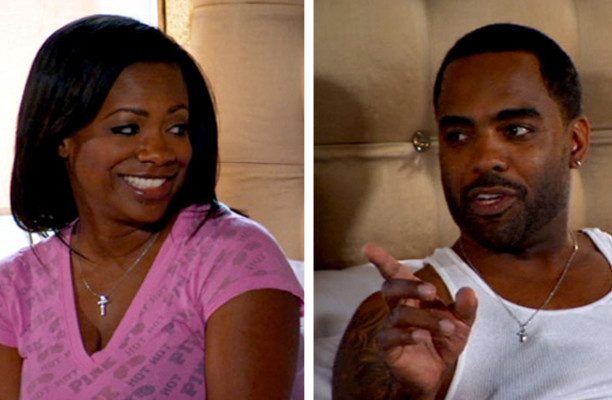 Newly engaged Kandi is a Grammy Award winning singer/songwriter who resides in Atlanta with her 11-year-old daughter, Riley, and fiance Todd Tucker. She is a former member of the platinum-selling music group Xscape and the recipient of a Grammy for her work on TLC’s mega-hit “No Scrubs.” Kandi juggles her busy life as a single mom and hard-working career woman, while also finding time to let loose on the Atlanta social scene and mingle with members of the music industry elite.

Kandi’s award-winning intimate luxury line, Bedroom Kandi, has expanded into an in-home network while her T.A.G.S boutique continues to expand across the country and is now featuring its own exclusive clothing line. Forever expanding her empire, this season Kandi is focused on producing a musical, loosely based on her life with Todd titled, “A Mother’s Love.”  Despite her hectic schedule, Kandi also manages to find time in giving back and in 2013 she founded her own foundation, Kandi Cares.

Don’t miss the season premiere November 3rd at 8/7c only on Bravo!