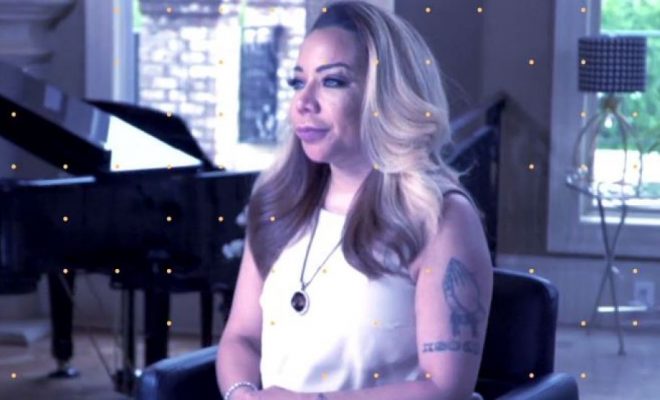 Tiny is an award-winning singer and songwriter who had a successful career in the music business as part of the 90’s R&B group Xscape.

More recently, Tiny put her career on the back burner as she made her family and marriage to hip-hop heavyweight, TI, a priority.

After gaining popularity starring in hit shows such as BET’s “Tiny & Toya” and VH1’s “TI and Tiny: A Family Hustle,” the world came to know Tiny as a spunky down-to-earth family woman.

Now with a new baby and the unfortunate news of a pending divorce, Tiny is re-emerging as the independent driven woman that has long been buried inside. From her controversial eye surgery to her marital woes to what’s next for Xscape, she digs deep and reveals what it’s really like to be Tiny.