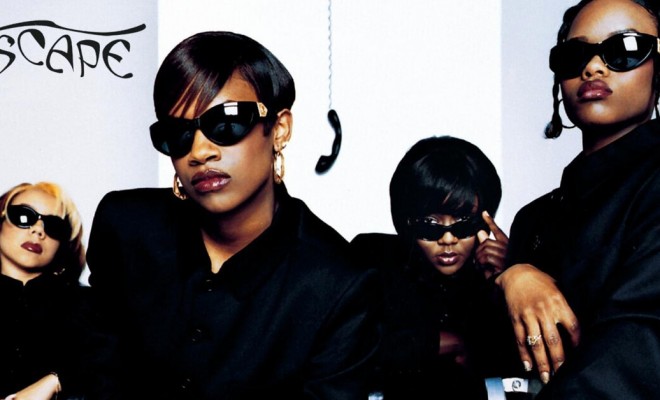 After nearly two decades apart, iconic R&B girl group Xscape is getting back together with all four original members!

The group — comprised of Tamika and LaTocha Scott, Kandi Burruss, and Tameka “Tiny” Harris — announced their reunion Tuesday (Feb. 28). A new album and tour are in the works.

Kandi, Tiny, and Tamika made things official with an appearance on Big Tigger’s radio show on Atlanta’s V103, marking their first group interview together in almost 20 years.

LaTocha, missed the interview in person, but called into the station & shared an additional announcement on Instagram. “It’s official ‘Xscape is Back,” she wrote.