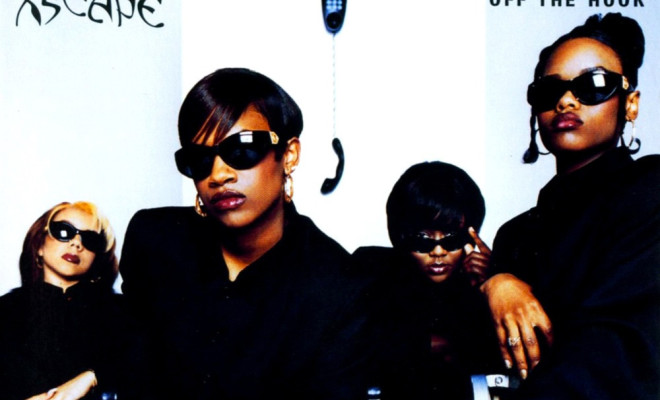 Xscape Released ‘Off The Hook’ 20 Years Ago Today

20 years ago today, Xscape released their second album ‘Off The Hook’ on SoSoDef Records.

The album was produced by Jermaine Dupri & features a guest appearance by MC Lyte. Off the Hook spawned four singles including “Feels So Good,” “Do You Want To,” “Who Can I Run To” and “Can’t Hang.”

“Off The Hook” was certified platinum by the RIAA.