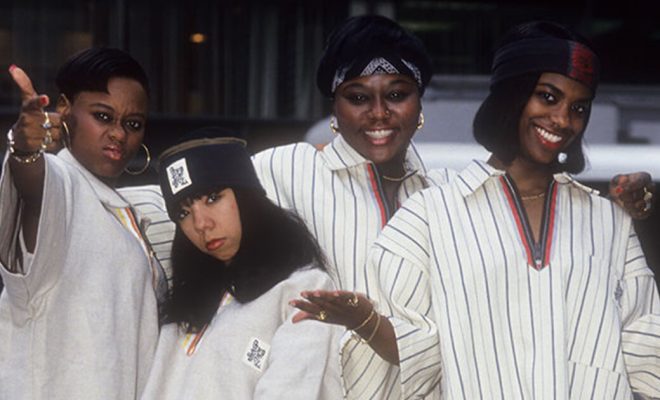 Bravo Media is giving the greenlight to a four-part special “Xscape: Still Kickin’ It,” chronicling the much-anticipated reunion of one of the most successful, chart topping, female R&B groups of all time.

Xscape exploded onto the music scene in the 90’s and emerged as one of the most prolific girl groups of all time. The women had three consecutive Platinum albums, with six of their top-ten songs hitting the Billboard 100.

However, fans were shocked at the group’s seemingly sudden split and have been persistently calling for a reunion ever since. With the upcoming 25-year-anniversary of Xscape’s first album release, the women have decided to reunite for this special milestone and most importantly as an ode to their loyal fans.

“We are so excited to team up with Bravo and give our fans an up-close-and-personal look into our lives as we get ready for Essence Fest!” says Xscape. “This process has been a whirlwind with so many ups and downs, but we are loving every minute of being back together, and cannot wait to share the love, laughs, and craziness with you all!”

Each episode will document the group as they attempt to heal past wounds and reconcile after nearly two decades apart, all in an effort to make beautiful music together culminating at Essence’s 2017 Festival.

Sound off in the comments if you’re excited to see Xscape back together!!!