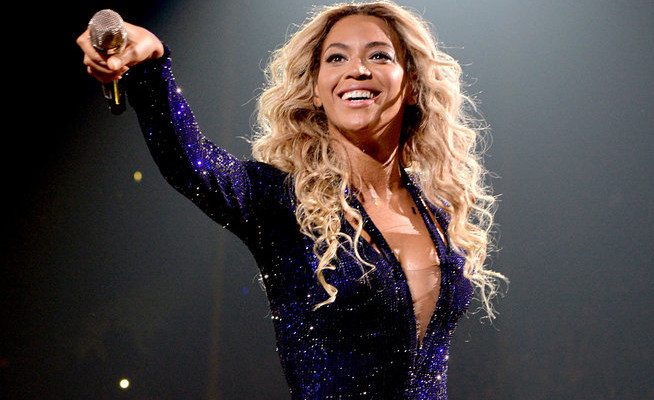 What Special Gift Did Beyonce Get Kandi?

Long before her days on Real Housewives of Atlanta, Kandi Burruss was of course an accomplished songwriter who has penned some major hits. And now the former Xscape singer is dishing all about some of her friends in the industry.

First up, the RHOA star opened up the compliment that the one and only Justin Timberlake paid her about her unique style when it comes to turning a phrase into a unforgettable lyric.

“I remember he was the first person that was like, ‘Kandi you have a different style of writing,'” she tells Us Weekly. “It’s like melody and rap. You should call it mapping.'”

Words are one thing, but another group put their money where their mouth is. Kandi has also worked with Beyonce and the Destiny’s Child ladies in the past and during the interview the RHOA star confirmed what we already suspected: Beyonce is perfect.

“Well everybody loves Bey. She is the epitome of hard work. I was blessed to be able to have worked with her early in her career,” she recalls of the former Destiny’s Child singer who is also a very generous person. Turns out all the DC girls gifted Kandi with a special something.

“I had talked to her about an issue I had in my group where somebody stole my diary from me,” she further explained. “When we finished up our sessions, they bought me a diary, gave it to me, and wrote a sweet message on the inside like, ‘No, you should go back to journaling and do your thing and don’t worry about what happened in the past.'”