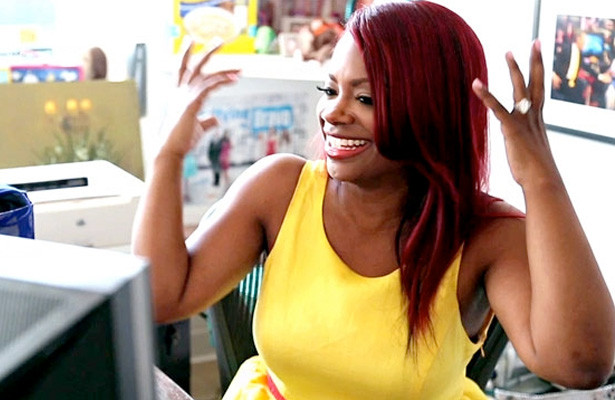 The Kandi Factory Rings In A Season High With Over 1.1 Million Viewers

Bravo Media’s “The Kandi Factory” strikes a high note and delivers a season high with over 1.1 million total viewers in its new timeslot this past Sunday night, which featured Washington native Lizzy Vanpatten facing off Brandon Wolf, from Canby, OR. Additionally, the episode garnered nearly 700,000 among A18-49, according to Nielsen.

Bravo will air an additional new episode of the “Kandi Factory” tonight at 10pm ET/PT, where Kandi’s team takes on Garrison, a “Soccer Mom” looking 42-year-old administrator with rock star dreams. But, Garrison’s aspirations become her nightmare as she is forced to confront her deep-seeded fears about sexuality when Kandi writes her a pop anthem titled “The Mighty O” – based on Garrison’s own personal journey with her sexuality. Facing off against Garrison is Kevin, a successful 28-year-old lawyer, eager to become the next R&B sensation. However, Kandi is not fully sold on his swag, and tries to teach him how to “woo” the ladies. The stakes are even higher this week as American Idol winner Ruben Studdard joins for a special guest appearance. For a sneak peek, visit: http://www.bravotv.com/the-kandi-factory/season-1/videos/can-you-make-kandi-jump-your-bones

“The Kandi Factory” settles into its new timeslot on Sunday, May 5 at 10pm ET/PT, where both protégé’s stories hit close to home for Kandi. In her most emotional challenge yet, she mentors Cory, a talented 18-year-old theater enthusiast who suffers from Autism, Tourette’s syndrome, ADD and OCD. Cory is determined to overcome the odds, prove everything wrong and launch a music career with his soaring vocals. Up against Cory is Kristin, a stunning 25-year-old who is trying to fulfill her lifelong promise to pursue her musical dreams she made to her brother who died in a tragic accident. She decides to channel the pain into a heartbreaking ballad called “If You Were Here.” Will Kristin be able to deliver the emotional performance the song deserves?