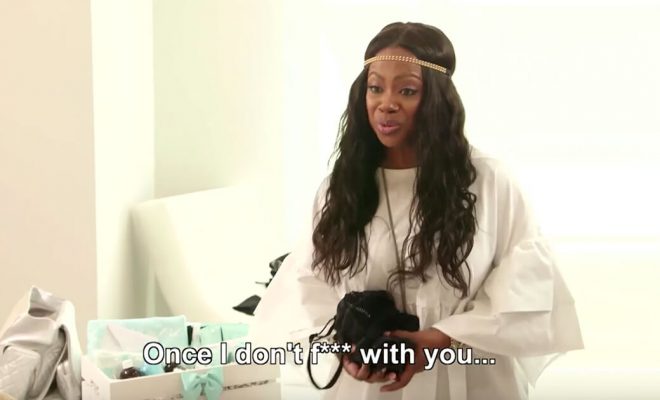 RHOA Stars Tell All: Secrets Of The New Season

They’re back — and with more drama! Season 9 of the Real Housewives of Atlanta left off with heartbreak, rumors, lies and broken friendships.

But this year, Porsha Williams, Sheree Whitfield, Kenya Moore, Kandi Burruss and Cynthia Bailey are back in full force.

With Phaedra Parks no longer in the season 10 mix, Bravo is spicing things up with the return of NeNe Leakes and Kim Zolciak.

Us Weekly caught up with four of five the returning stars to spill tea on the new upcoming season. Let’s just say things will be getting crazy this time around. New alliances will be formed, while old feuds will be brought back to the table.

She’s finally escaping the drama. After surviving the fallout from Parks’ nasty rumor about planning to drug Williams to take advantage of her, the 41-year-old singer is ready to face all obstacles that come her way.

But she’s not exactly mending fences with Williams. “I only coexist with her,” she says. After all, she has more relationships to deal with on her other Bravo show, Xscape: Still Kickin’ It (Sundays, 9 p.m.).

“We had issues not settled from past drama,” Burruss says of reuniting with her ’90s girl group. “We’re still trying to figure stuff out.”

Find out what the other wives had to say over at US Weekly.