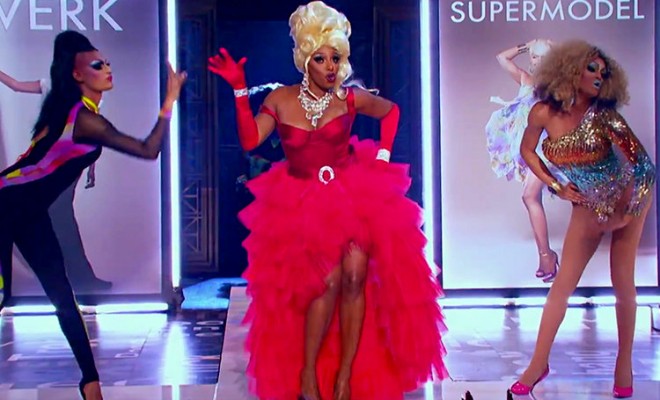 On this week’s episode of Lip Sync Battle, Real Housewife and actress NeNe Leakes is up against Todd Chrisley.