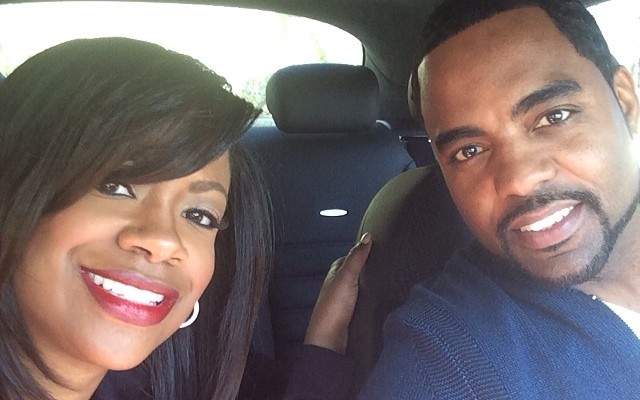 At some point Burruss, “The Real Housewives of Atlanta” singer-songwriter and producer, will be exchanging nuptials with her fiance and television producer Todd Tucker. Although fans of her Bravo TV series have witnessed Burruss’ mother, Mama Joyce, express issues with her relationship with Tucker, the entertainer has finally decided when she will get married.

“We are moving forward,” she revealed as the covergirl of Jet magazine’s March 31 issue. “I have a date, but I’m not saying.”

The fact that her mother does not approve of the nuptials has hindered the wedding planning process for Burruss.

“I haven’t decided yet if I want something that’s small and just us or if we wanted to do something bigger and invite people. What was stopping me from even planning is the fact that my mom is not being supportive,” she told ABC News radio last year. “It’s like, okay do I really want to have a wedding and my mom may not show up or if she does show up she’s going to be mean and negative? You know, you don’t want the bad energy either.”

Viewers of The Real Housewives of Atlanta hope that the star considers putting her wedding on television. The couple has literally found their way to love on TV in the first place and offering up a happy ending would be an awesome conclusion to the fairytale seen on television. Of course, fans are delighted with whatever decision she makes, as Kandi’s happiness should always come first.