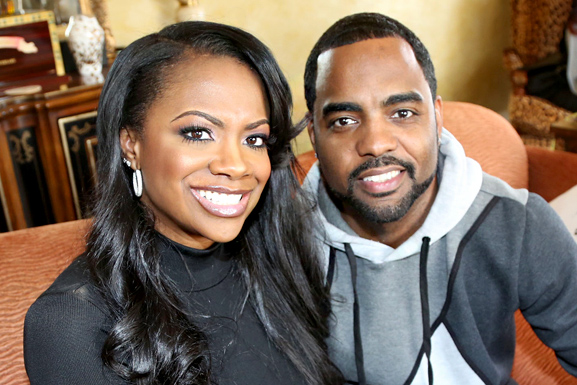 Let’s hear it for the happy couple!

Kandi Burruss and Todd Tucker are officially man and wife. The pair tied the knot in front of family and friends in Atlanta Friday evening, the Real Housewives of Atlanta star reveals.

“This is one of the best days of my life! I never imagined that I would marry my best friend. Todd’s been that to me,” Kandi tells In Touch. “And to have just had the wedding of my dreams, it’s all been so beautiful. Now it’s time to party!”

The road to the altar has been a bumpy one. On the current season of RHOA, Kandi has faced off with her mother, Mama Joyce, who has expressed disappointment over her daughter’s decision to marry Todd. (Joyce has called him an “opportunist.”) But in recent weeks, Joyce has come to terms with Kandi’s choice.

“They’re together but I’m out of their relationship,” she said in January. “It’s much healthier. I have rekindled a very healthy relationship with my daughter, and my granddaughter [Riley], and we are in a very good place…I pray and hope that I’m wrong about Todd.”