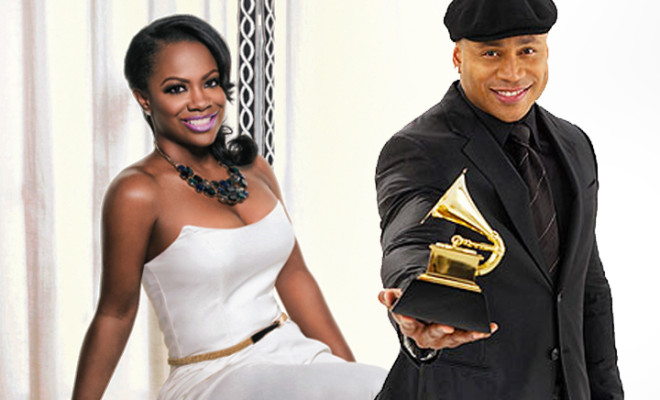 Kandi Burruss has had a lucrative career in the entertainment industry since she was 15. After she and the other three members of Xscape parted ways, the R&B singer went behind the scenes to write for groups like TLC and Destiny’s Child. And, she didn’t just write any songs, she wrote Grammy-Award winning, record-breaking, chart-topping hits like No Scrubs and Bills, Bills, Bills proving to the world that Kandi Burruss can not be kept in a box.

In 2009, she stepped into the world of reality TV and joined Bravo’s The Real Housewives of Atlanta in its’ second season. After six seasons, several business projects (which we mentioned in the first part of our exclusive) and starring on Broadway, the 38-year-old mother and wife has amassed a reported $35 million dollar fortune.

While many stars from the 90s have spent their earnings or are doing their best to resurface after years of hiding from the spotlight, Burruss remains a leader in her field. But, to this day, she credits her effective money management skills to a word of advice from one of the most popular rappers of the past few decades.

ESSENCE: What’s the one piece of advice you credit to shaping the businesswoman you are today?
Kandi: Wow, hmm… That would have to be the advice I got from LL Cool J.

Really? Wow, what did he say?
When I was 19, I was still in Xscape then, we were on tour with R. Kelly and LL Cool J. I remember he was like a big brother, always sitting down and talking to give “the younger kids” advice. I had just bought my first house right before we went on tour and of course, I had a mortgage. He sat me down and said, “Look, whatever you do, you need to try and pay off your house as soon as possible.”
He said, “You always need to have at least one car and one house that you own because in this business, you could be making money and the next thing you know, you’re broke and can’t afford it.”

Wow! That’s great advice.
Yes! I remember him saying, “Every time you get some money, throw a little bit extra to the principle. If you get a $1000, put an extra $50 towards it. If you get a big bulk of money, put down an extra $5000! Then you will knock years off of your loan.”
I listened to him and as soon as I went home on our little break, I got my little mortgage payment out and I figured out how many years it was going to take to pay off my house. I realized that he was right. If you put down a little extra, a 30-year loan can be paid off in 10 years. That was my best advice.

That’s a dope story. With all of his success, he clearly knows what he’s talking about.
Exactly… I’m excited to share what I’ve learned at ESSENCE Fest this year.