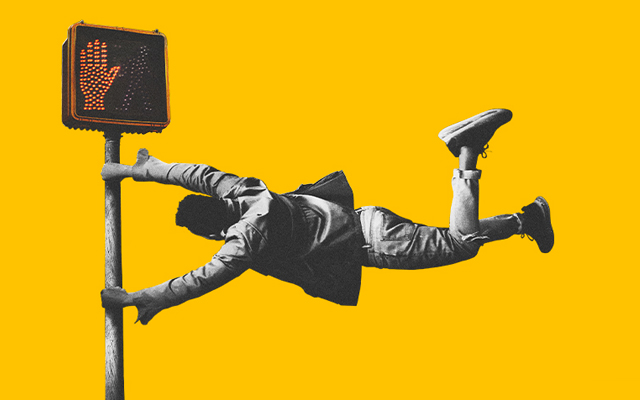 Kandi Burruss, the Grammy-winning singer/songwriter and The Chi actress, has joined the producing team for the upcoming Broadway debut of Keenan Scott II’s Thoughts of a Colored Man starring Pose‘s Dyllón Burnside.

Burruss, who appeared in the 2009 season of Bravo’s The Real Housewives of Atlanta, is now part of the Broadway producing team led by Brian Moreland, Ron Simons, Diana DiMenna, Samira Wiley, Sheryl Lee Ralph, The Shubert Organization and The Nederlander Organization.

“As we know, the best theater holds a mirror up and reflects the world to us,” Burruss said in a statement. “Thoughts of a Colored Man does something that is quietly revolutionary: it holds a mirror up to Black men and shows everyone the strong, wonderful, funny, caring, vulnerable, emotionally complex people that they are.” She added that the play “speaks to everyone regardless of gender, race, or age.”

A post shared by Thoughts Of A Colored Man (@coloredmanplay)

Thoughts of a Colored Man will be directed by Steve H. Broadnax III, who also directed the world premiere of Katori Hall’s The Hot Wing King which last week received the 2021 Pulitzer Prize for Drama.

Thoughts of a Colored Man begins preview performances at Broadway’s Golden Theatre on Friday, Oct. 1, with an official opening on Sunday, Oct. 31.

Related ItemsbroadwayKandithoughts of a colored man