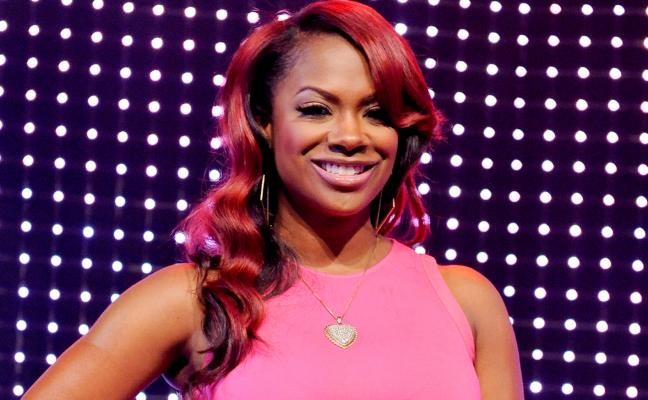 Kandi Burruss Will Tell All in New Play

The Real Housewives of Atlanta’s resident music mogul/entrepreneur/philanthropist Kandi Burruss has just added yet another hyphen–or three–to her impressive list of careers: that of musical playwright, producer and star.

Kandi has announced on Instagram that her musical A Mother’s Love, based on her and fiancé Todd Tucker’s life and her own relationship with her mother, will be playing at Atlanta’s Rialto Theater from November 22-24th. “I’m so excited!!!” she wrote. “Everyone is going to be there so you should be also!”

Just a few weeks ago, the “No Scrubs” songwriter gave insight into her creative process by describing how she’s been creating her play’s songs. She wrote on Instagram, “I hear so much in my head but I can’t play an instrument. So I’m singing a full out song with harmonies & all to just a click track. I’ll have a musician come play to what I wrote later but I need to put this idea down now. I love what I do! You would be amazed at what I can do with no music.”

A Mother’s Love stars Kandi herself along with Eddie Levert, Shirley Murdock and D. Woods of Danity Kane.