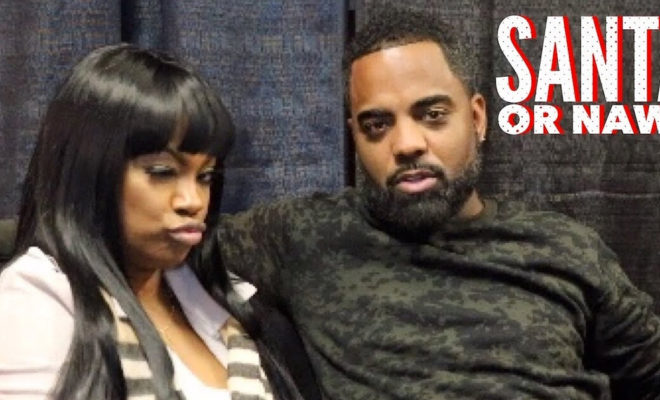 Happy Holidays everyone!!! It’s the most wonderful time of the year to be sure…but Todd & I have been having a discussion that we want your opinion on.

Should we teach Ace to believe in Santa???

In the video, Todd reveals that the truth about Santa was revealed to him early on in his childhood. Meanwhile, Kandi says that children believe in the “magic of Christmas” for such a short time already…that you shouldn’t take that simple joy away from them.

And that once they learn the truth, they realize & appreciate that it was their parents all along anyways.

Todd being from the Bronx said he didn’t have a chimney so the traditional Santa stories didn’t apply to him. which made it a little harder for him to believe.

What do you think…Should we allow Ace to believe in Santa?

But however you and your family choose to celebrate, we hope you have the happiest of holidays!