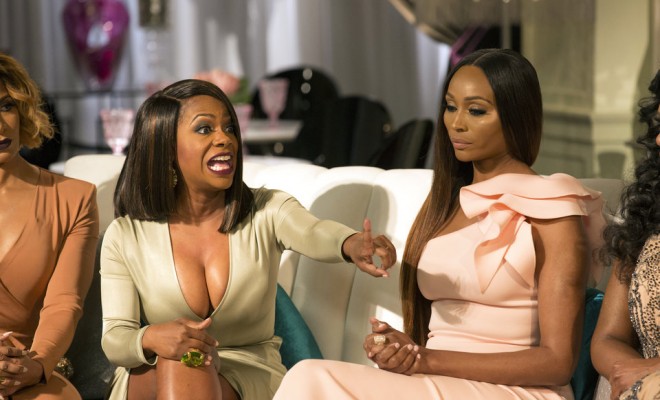 Believe it or not, but Kandi Burruss had some doubts that things would get firey when the crew gathered to film The Real Housewives of Atlanta Season 8 reunion. But, as the day went on, those quickly subsided.

So I thought this reunion was going to be boring, initially. Until the day of and then I left there thinking, ‘Wow this is going to be a great reunion.'”

Given just how much drama has gone down this season, we’re hardly surprised to learn that the shade did hit the fan once the ladies got in the room together. So what were some of the biggest moments of the season, according to Kandi?

Continue reading on Bravo to find out!