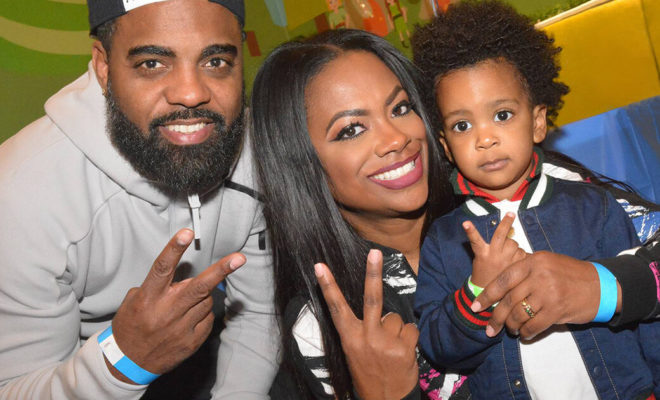 Between wrapping her reunion tour with Xscape and kicking off her run in Chicago on Broadway, Kandi Burruss celebrated her son Ace Wells‘ second birthday on Jan. 6.

“I’m like, ‘Okay, we’re on the road, we have to celebrate Ace’s birthday, what are we going to do?’ ” the Real Housewives of Atlanta star, 41, tells PEOPLE in this week’s issue.

“We were in Los Angeles for our last two shows, so we decided to have his birthday party at a place called Giggles ‘N Hugs,” she explains. “There was no way that I was going to miss celebrating my son’s birthday.”

Burruss and husband Todd Tucker invited local family members to join them at the play space and restaurant, where Ace enjoyed playing air hockey and sliding on the playground.

“He was mad that he had to leave because he was so into playing!” Burruss says of her son, sharing that amidst the festivities, guests enjoyed cake from the nearby Sweet E’s Bake Shop.

“For the cake, we used the theme of his children’s line, which is Raising Ace,” the Bravo star explains. “So the characters from Raising Ace were on his cake.” 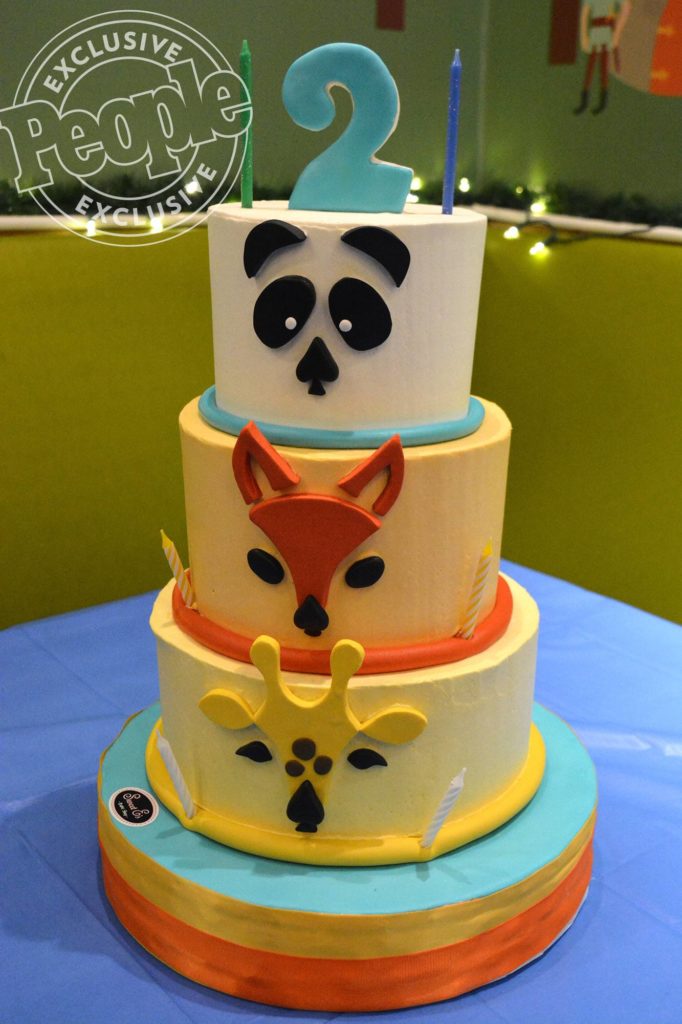 But the youngster wasn’t concerned with what was on the outside. “He’s pretty much cool with anything sweet!” Burruss says.

The sweet moment truly resonated with Burruss, who names Ace blowing out his candles as her favorite part of the special day.

“He really knew how to blow them out,” she praises, “which I thought was pretty cool.”

Before having to run back to work — “We actually had to go straight from there to the venue where the concert was that night,” she recalls — the Bedroom Kandi founder paused to note how quickly she feels her son is growing up.

“Time is flying by,” Burruss laments. “I can’t believe he’s already 2. Before you know it, he’s going to be in elementary school.”

For more, head on over to People.com right now.