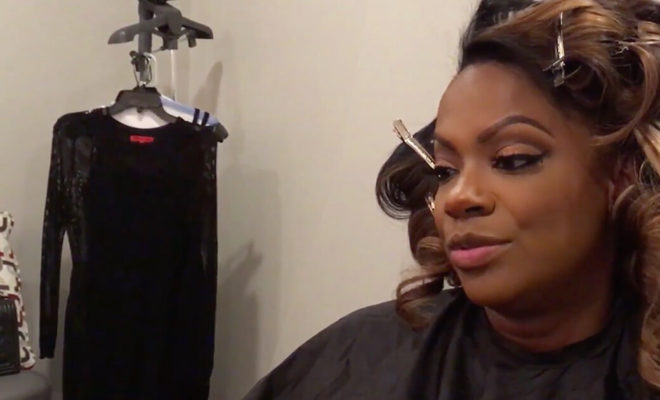 Kandi Burruss Reveals What Fans Can Expect From Xscape

When the ladies of Xscape went their separate ways nearly two decades ago, their fans probably could have never expected to see them back on stage together again.

But, together again they are — just in time to celebrate the 25th anniversary of their debut album, Hummin’ Comin’ at ‘Cha. And if anyone was wondering what prompted that reunion, The Real Housewives of Atlanta singer Kandi Burruss breaks it all down for us in the video above.

Next up for the ladies will be, of course, their four-part special, Xscape: Still Kickin’ It (working title), set to premiere on Bravo later this year. It will let fans into the reunion of Kandi with her Xscape bandmates Tameka “Tiny” Cottle, and sisters LaTocha and Tamika Scott.