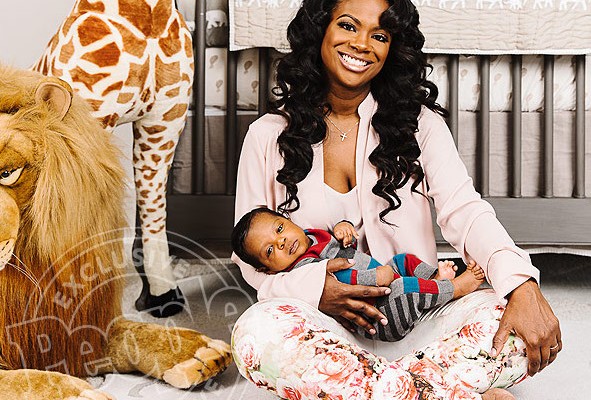 A round of awwww’s is in order.

Kandi Burruss just gave PEOPLE magazine a first look at her new bundle of joy, Ace Wells Tucker, who was born on January 6.

“We really worked hard for him,” said Burruss, who underwent IVF treatments, to PEOPLE. “It was a long process and lots of needles.”

Though Burruss and her hubby, Todd Tucker, are already parents (and stepparents) to two teenage daughters, the couple admitted that it had been a while since they flexed their baby muscle and said that there has been a (re)learning curve with Ace. 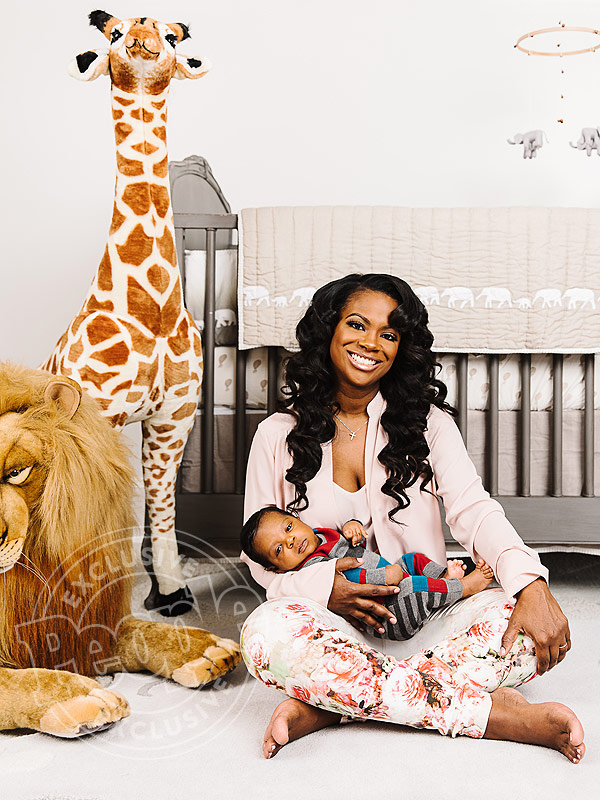 “It’s like starting all over,” she said. “We were like, ‘Which bottles do we use? What diapers do we buy?’ Simple stuff that you would think I already know, and I don’t. It’s silly.”

For more on Burruss and Tucker’s baby joy, pick up the latest issue of PEOPLE, on newsstands Friday.