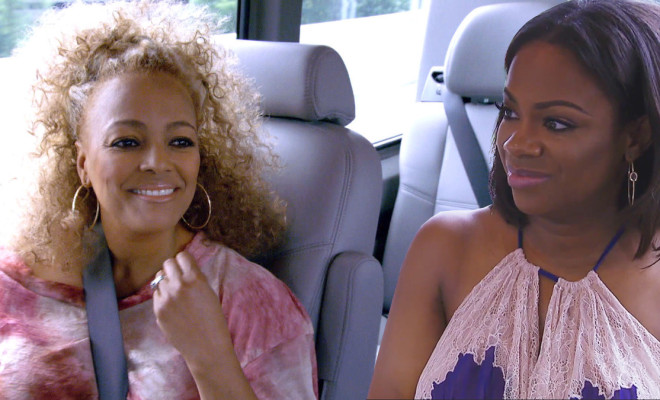 Kim Fields tried to open up a bit more to her castmate Kandi Burruss while they traveled to Georgia’s Lake Lanier during the Nov. 29 episode of The Real Housewives of Atlanta.

While chatting with Burruss, Fields admitted that she was eager to get to know the singer-songwriter better since she admires her so much “as an entrepreneur.” But the conversation turned a little more racy once Fields began to share a few secrets with the Bedroom Kandi creator!

And as the two broke the ice with their hilarious chat, Fields made a revelation that not even Burruss appeared to be ready to hear!