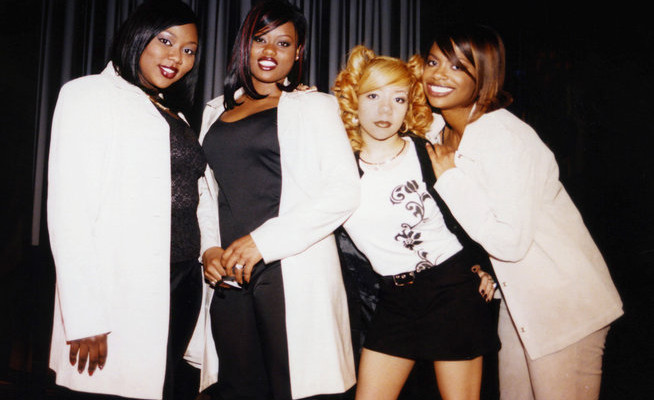 Revisit the ‘RHOA’ star showing off her pipes in her classic music videos.

Over the course of her stint on The Real Housewives of Atlanta, viewers have watched Kandi play mutiple roles. Whether playing the friend, daughter, mother, or wife, the one role Kandi has never shied away from is her leading role as a music mogul.

Kandi’s music career began as a standout singer and member of the R&B group, Xscape. Xscape had six top-10 hit songs on the Billboard Hot 100 during the 1990s including, “Just Kickin’ It.”

Then there was “Understanding.”

And the soulful ballad, “Who Can I Run To.”

Another one of Xscape’s killer anthems was “My Little Secret.”

Never one to sit on the sidelines, after departing Xscape, Kandi went on to write and produce for other superstar artists bringing us megahits like TLC’s “No Scrubs” and Destiny’s Childs’ “Bills, Bills, Bills.”