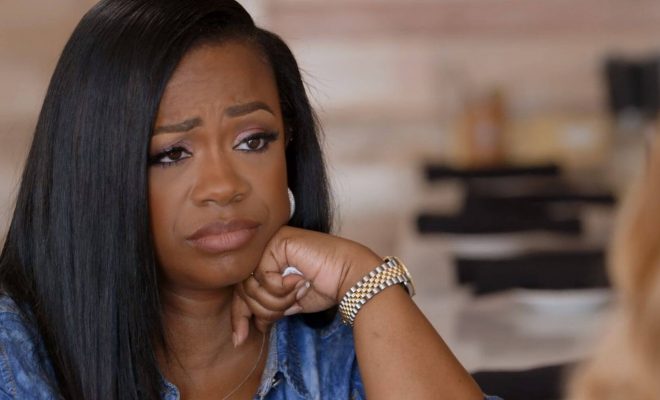 Kandi Asks Rasheeda The Question That’s On ALL Our Minds

Kandi gets real with Rasheeda in this Love & Hip Hop Atlanta sneak peek: “Why [you] ain’t get a paternity test so we can dead this?”

We are well into the sixth season of Love & Hip Hop Atlanta and Kandi Burruss poses the burning question of we all have been wondering, why hasn’t Kirk taken a paternity test yet?

In the Love & Hip Hop Atlanta sneak peek, Rasheeda sits down with the realest of housewives to get some insight on this mess in her marriage. Kandi wonders why Rasheeda hasn’t met up with Jasmine yet and the boss chick immediately shuts that down saying she doesn’t trust the girl to even sit with her.

That’s fair to Kandi, but the bigger question is why hasn’t a paternity test been given to just dead this whole situation. Rasheeda explains that she has been pressing Kirk but the man just hasn’t gone yet. That looks pretty sus to Kandi because if he is innocent, eliminating himself shouldn’t be a big deal.

As far as how Rasheeda would handle ish if Kirk was the father, well, that thought just makes her sick. For him to bring another child into the world that isn’t hers may even be the deal breaker for their vows because Rasheeda has no idea how she could continue if that was 99.9% the case.