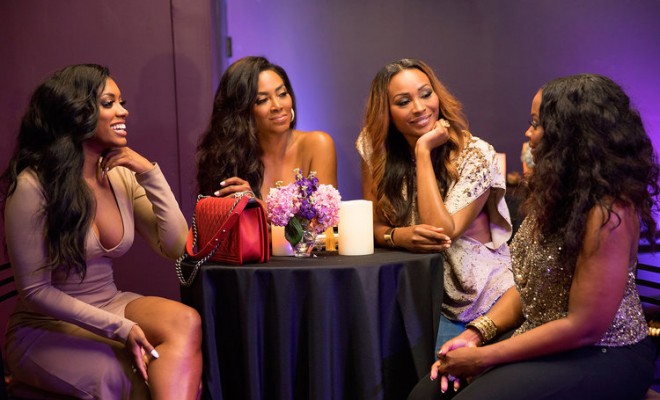 How Well Do You Know Your Atlanta Slang?

Visitors to the lively Southern city of Atlanta may sometimes wish they could hit a rewind button to get a second listen in a conversation — what did that person just say?!

Atlanta folks have a vocabulary and communication style all their own. If you’re planning a visit to the A — don’t call it Hotlanta! — arm yourself with this glossary of helpful and quirky local terms:

It’s inevitable if you’re driving in Atlanta that you’ll hear about the Perimeter, a giant loop created by Interstate 285 that runs about 64 miles around the metropolitan area. There are two related acronyms to know as well: OTP, for “outside the Perimeter” and ITP, for “inside the Perimeter.”

Coca-Cola is a big deal in Atlanta, where the company’s headquarters and museum are located. The word Coke is a catch-all soda pop term there, though, which can be confusing to someone from pretty much anywhere else.

Phaedra Parks from The Real Housewives of Atlanta has a thing for throwing tea parties and for spilling tea, which are actually two different things. In the latter case, tea means to gossip, and to spill it is to let it out!

Half iced tea, half lemonade is commonly referred to as an Arnold Palmer, named after the late golf champion who was known to enjoy the refreshing beverage. In Atlanta, though, you might hear sweet tea (they like it super sweet) and lemonade called an uptown.

Kandi Burruss showed up at one of Phaedra’s fancy affairs (her son Ayden’s baby shower) and proclaimed it boughetto. The combo of bougie and ghetto has a ring to it, but be forewarned: It’s not exactly a very nice thing to say.

Atlanta has a lot of streets with the word Peachtree in the name, which can seem quite confusing. As a visitor, you’re most likely to end up on the “Midtown Mile” of Peachtree Street NE, though.