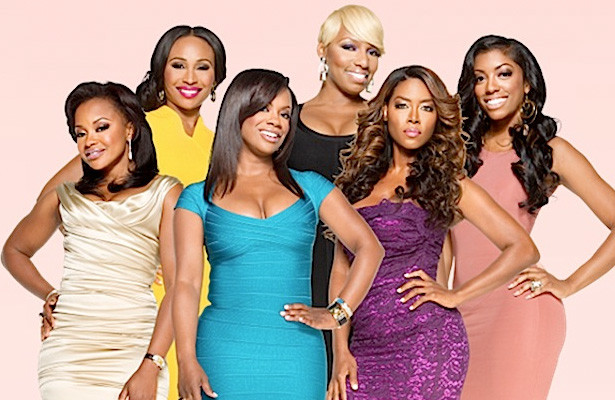 Via AccessAtlanta: When “The Real Housewives of Atlanta’ ratings sagged toward the end of season four, there was talk (and hope by some non-fans) that the show had reached that inexorable stage of lost buzz and erosion of viewers.

But that’s not to be. Credit new cast member Kenya Moore.

Her flakiness, her confrontational attitude and her ability to peeve all the other women on the show (except NeNe Leakes) has driven the entire season, keeping her front and center virtually every week since she joined the show. She has, in a down and dirty way, invigorated a show that had felt tired and tedious at points last season.

This past Sunday, “Real Housewives” drew its largest audience ever in five seasons, broaching 4 million viewers for the first time ever. It was the most viewed cable telecast of the week. It also drew 2.6 million viewers 25-54, biggest ever in that demo. During this particular episode, Moore was the centerpiece yet again. She lost a business deal with Phaedra and proceeded to create her own exercise video in retaliation. Then she got all huffy because Phaedra had insulted her so she came back by dressing like Phaedra at a fundraiser in the most outrageous manner possible. Stay classy, Kenya!