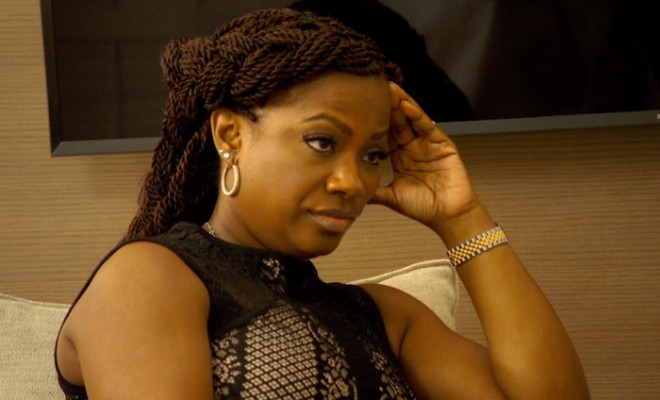 Get a Sneak Peek at Kandi and Porsha’s Sit Down

It’s Maui mayhem on an all-new episode of the Real Housewives of Atlanta!

Extinguishing all hope of a peaceful getaway, the group’s first dinner in Maui escalates to new heights as Kandi and Porsha erupt over who’s to blame for the salacious rumors that have surfaced.

Kandi tries to shake off the drama by planning a speed boat adventure without Porsha, meanwhile Shereé and Bob’s courtship hits a major speed bump of its own.

Later, Phaedra attempts to mend the ladies’ broken friendships by organizing an emergency “restoration service” and Bob tries to salvage what’s left of his relationship with Shereé.

Don’t miss a minute of the drama tonight at 8/7c only on Bravo.