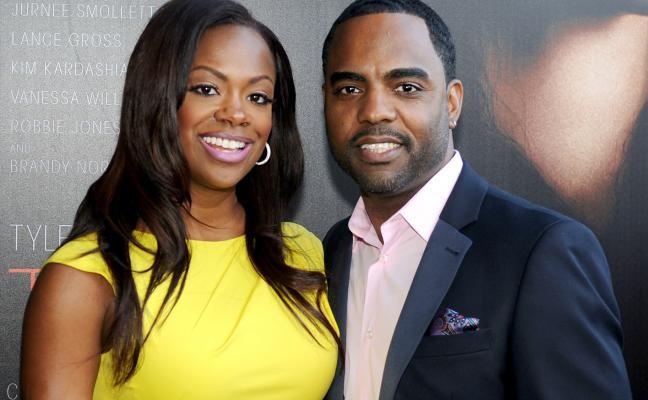 Did Kandi Secretly Get Married? Cynthia Bailey Weighs In On The Rumors

This weekend, the Internet lit up with rumors that Kandi Burruss and fiancé Todd Tucker got hitched in Mexico with the rest of her Real Housewives of Atlanta castmates as guests. And just who start the speculation? Todd and Kandi themselves. The tinder: just a few mysterious tweets.

First, Todd tweeted a picture of a beachfront altar, captioning it, “Here’s to new beginnings!!! Life is good!!!”

And then Kandi herself tweeted a photo with her posed in front of the same altar (though in a black bathing suit rather than a telltale white dress).

So did they quietly tie the knot?

No, fellow housewife Cynthia Bailey tells CocoaFab. “I was in Mexico and Kandi was in Mexico,” she says, “but I did not go to a wedding.”

Even though Cynthia sounds pretty definitive, we’ll be eagerly watching the new season of RHOA, which premieres this Sunday, to find out what really went down in Mexico.

In the meantime, Kandi is busy in rehearsals for her tell-all autobiographical play “A Mother’s Love,” which premieres in Atlanta at the end of November. If you happen to catch it, do tell us if it ends with a beachfront wedding, will ya?