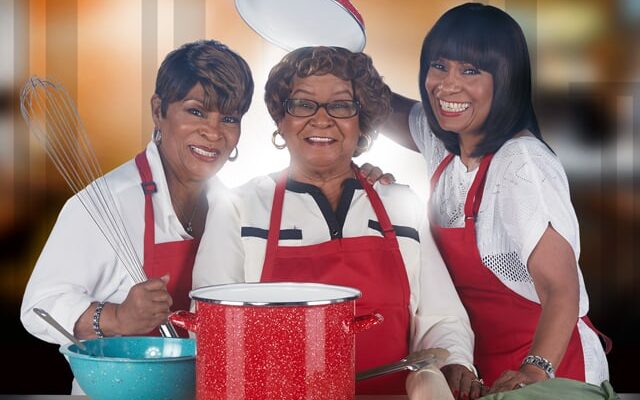 Before NBC Universal’s upfront presentation on Monday to advertisers, the company announced dozens of new shows for Bravo, E!, USA Network, Oxygen and SYFY. In the press release, 33 new unscripted shows were announced along with 30 shows returning to the suite of channels.

Among the highlights were Bravo’s “Kandi OLG Project (WT)” – Premieres Late 2021. In this new occu-series, we’ll watch as Kandi, Todd and the Old Lady Gang (comprised of Mama Joyce, and Aunts Nora & Bertha) continue to build their restaurant empire while keeping their over-the-top and opinionated staff in line and making their vision come to fruition. The new series follows the staff in and out of the restaurant, witnessing how workplace slights bleed into their social lives. Everyone at OLG has a passion – be it for dancing, comedy or just to follow in Kandi’s mogul footsteps, and these dreams can get in the way of running food and ensuring customers don’t leave those dreaded one-star Yelp reviews. And the fact that some are single and constantly flirting with the cute clientele – and each other – doesn’t exactly help things either. It’s a monumental task to face, but if anyone can do it, it’s Kandi!